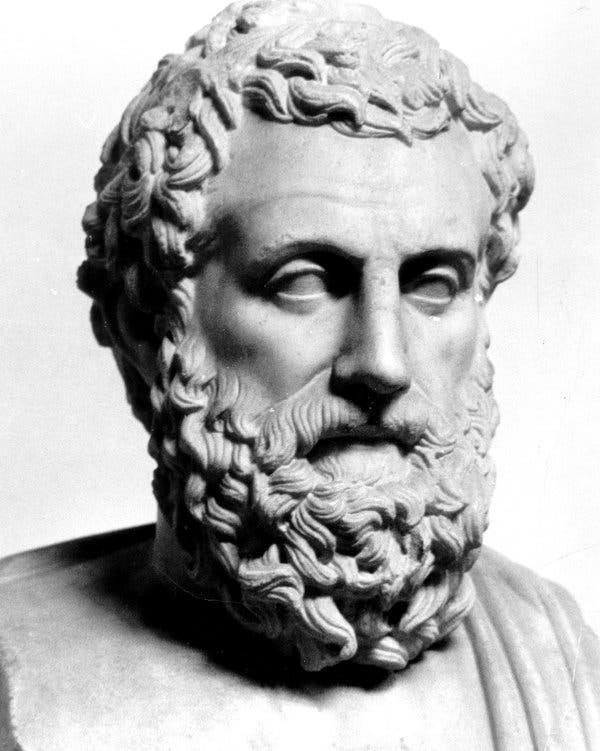 "Excellence, then, is not an act but a habit."

The original quote is much longer, but sometimes I think it is helpful to break things down a bit. Can the word excellence really not denote an act, but actually be understood as a habit?  What does this mean?  The idea here is that by acting appropriately each and every day, we will achieve excellence. So, if excellence is ‘won’ by acting rightly again and again, then it follows that excellence is actually a habit, not one act, but a habit. 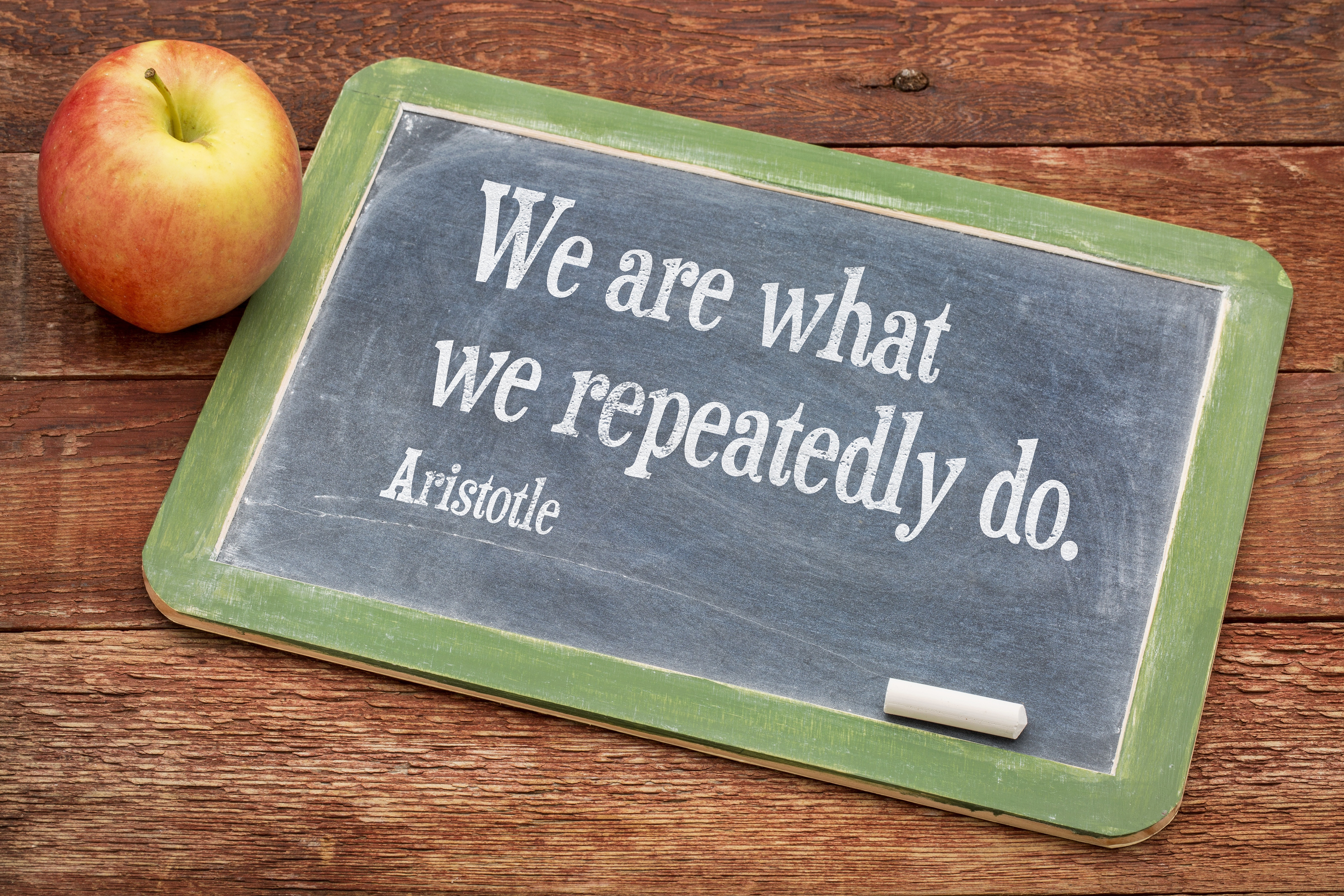 Repeated excellent phone calls, thereby creating a habit, will then make your service worthy of being called excellent. Even one charitable contribution does not make you a charitable human being, it simply means that you have committed one action that is good and repeated good actions may lead to an achievement of the virtue of being charitable. Do you see where we are going here? Excellence is only achieved if you choose the right action again and again, each and every time. Check back soon...We are going to stay on this topic! 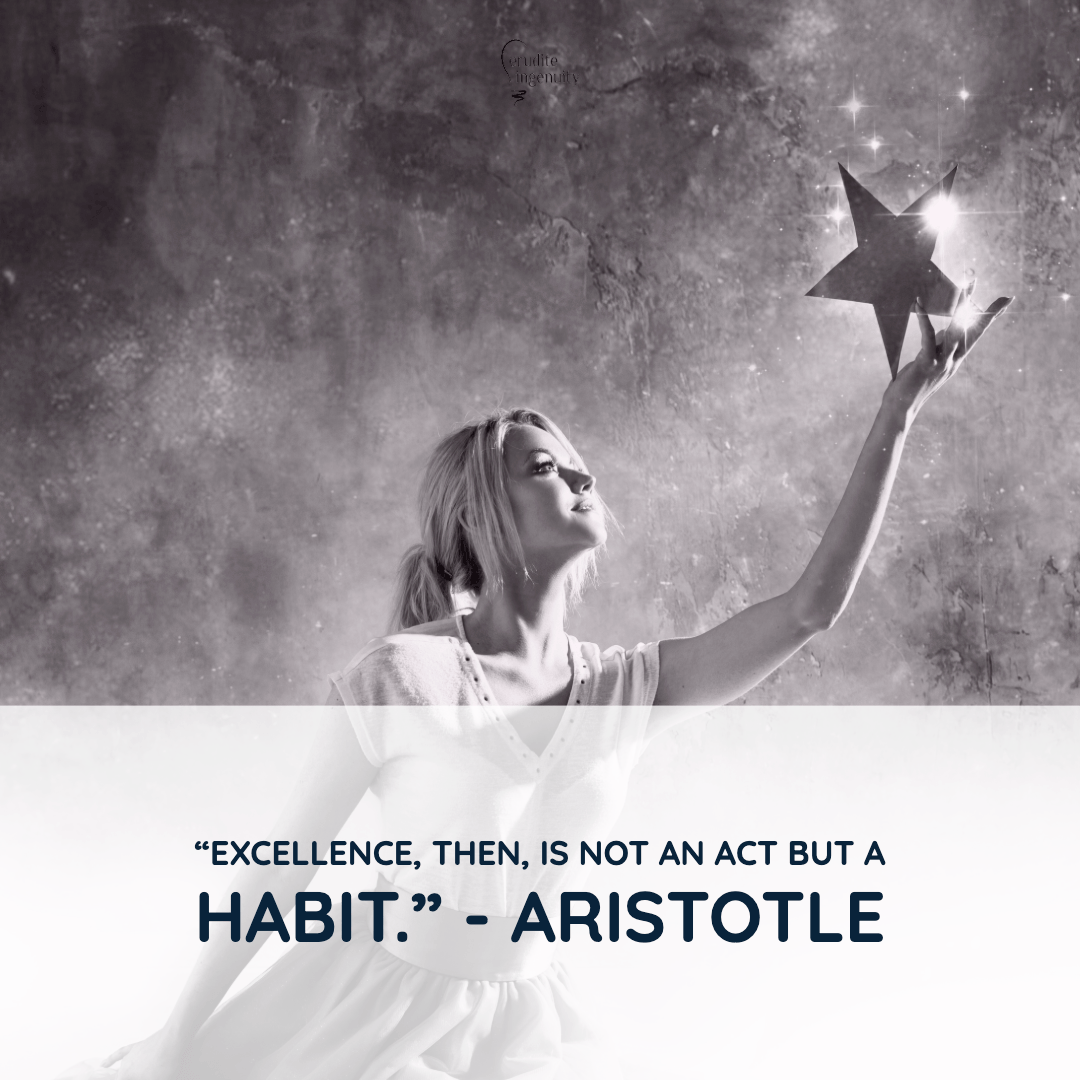 Colleen is a writer, teacher, and avid reader. Her love of philosophy transcends every one of her pursuits.